It took us only 24h in our new home country to get reminded of Germany again. Yes, you read correctly: even in Laos there is an Oktoberfest.

For all of you who don’t know what we are talking about, let me explain. Oktoberfest is one of the biggest and most popular festivals in Germany. It takes place yearly in Munich in Bavaria and has about 5.5 to 6 Million visitors from all over the world. It’s very popular for its beer tents and typical German food. Since not everyone is able to get to Germany but Germans are quite everywhere in the world, there are Oktoberfests in a lot of countries. Sometimes they even import German goods to make it as authentic as possible. 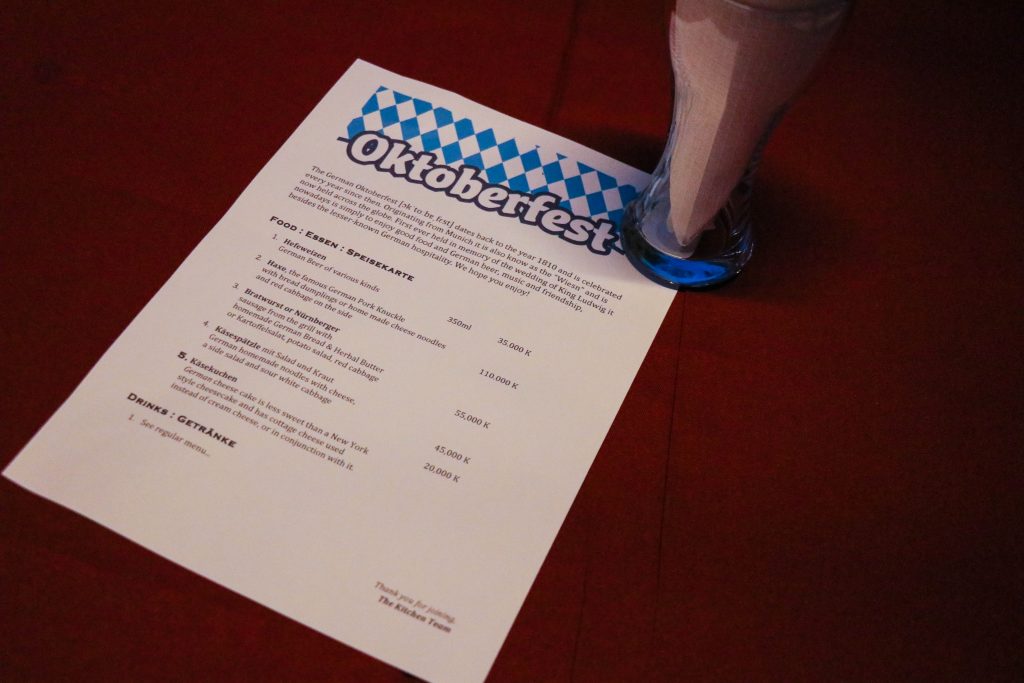 Since our supervisor Markus is German, he organized an Oktoberfest at his guesthouse as well. There is a small bar next to it and there were a lot of Europeans, Australians and Americans  joining us. We had a lot of typical German food, such as Haxe (German pork knuckle), Bratwurst (sausage), Käsespätzle (German cheese noodles) and Käsekuchen (German cheesecake – very different to the famous New York cheesecake). And of course we had beer too, Beerlao as well as German beer. 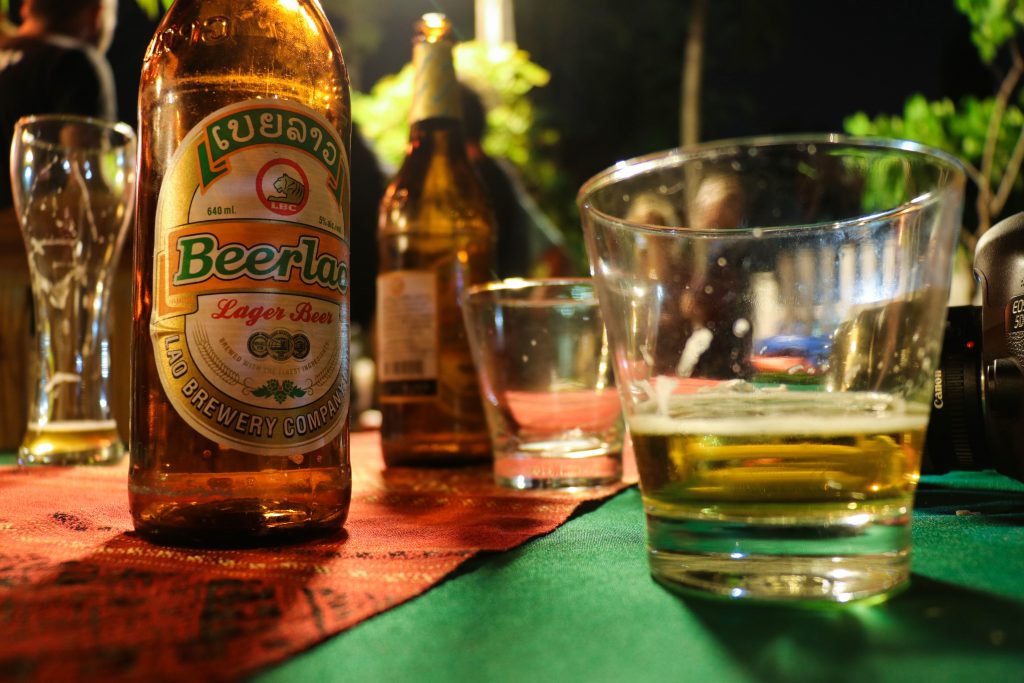 So it’s been a great evening for us. We were able to meet a few new people we might work together with in the coming weeks. And, by the way, Beerlao is great! 🙂 As a result, if you want to experience a bit of German culture and meet some Germans, look for a Oktoberfest in your region or the nearest big city – for sure there will be one. 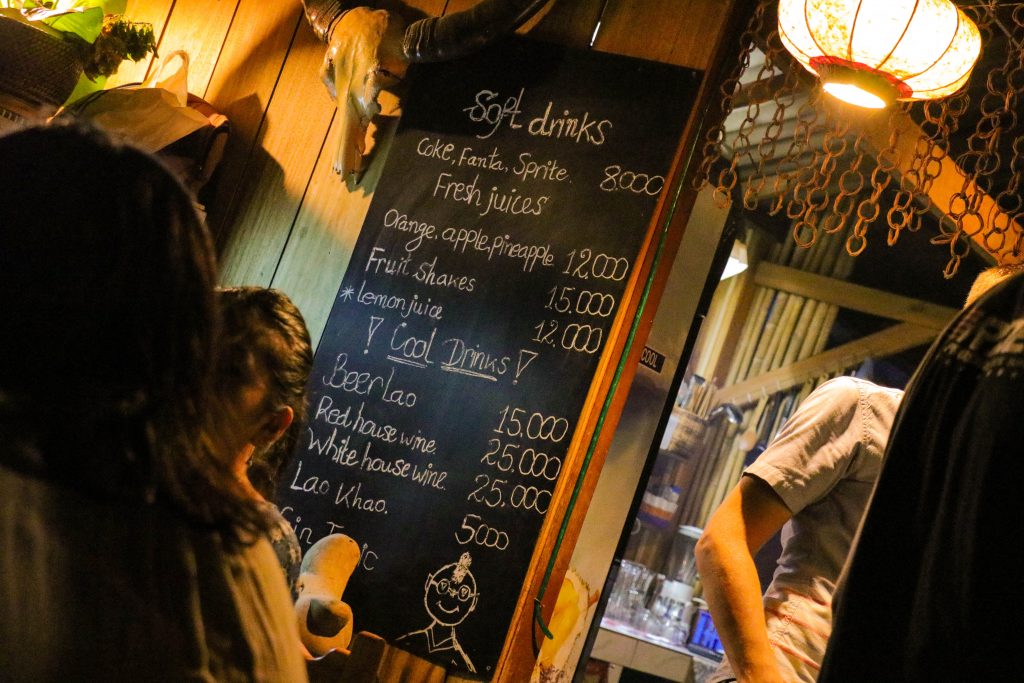 Our guesthouse in Luang Prabang & future