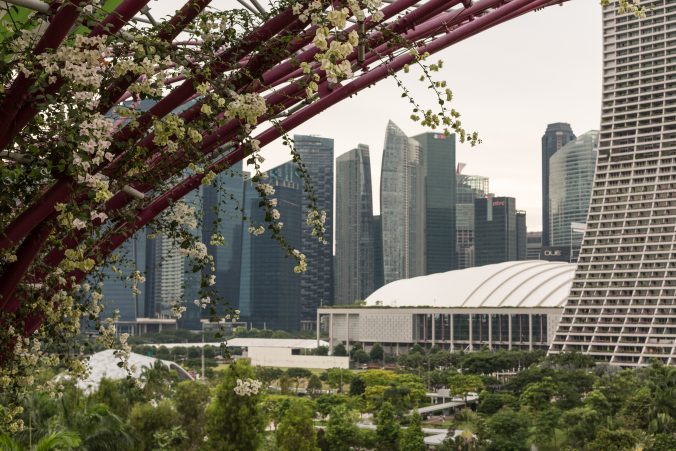 Aelizebeth in Singapore – Part 1: Marina Bay and the Clarke Quay

After we’ve been back to Germany around new year to visit our families, we are back in Laos now. The first thing we did back in South East Asia was visiting one of the most impressive cities: Singapore.

Singapore – the world’s only island city-state

“Lion City” is located near the equator in South East Asia and is one of the most respected Citys worldwide. The former British colony has fallen to Malaysia in 1963, it’s leaders worried that Singapore might not survive independent. Reasons for this are the scarcity of natural resources, markets and the small land size. Still, mainly due to political disagreement with Malaysia, the country became independent in 1965.

After some riots in the mid 60ies, the country moved from a third world to a first world economy rapidly. Today, it’s a global transport, finance and commerce hub and 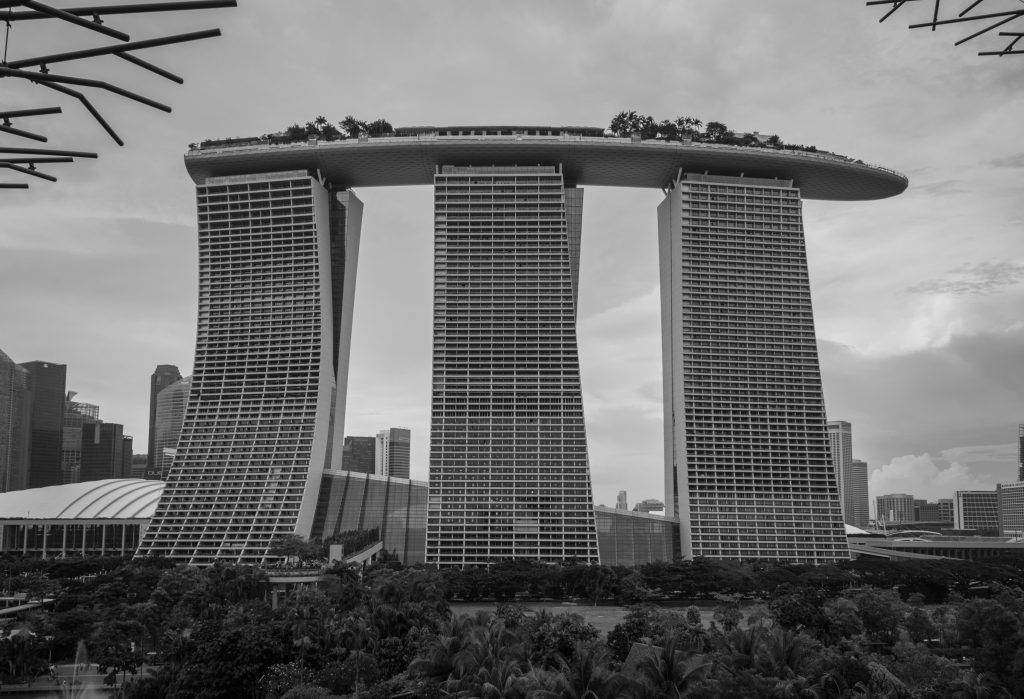 Marina Bay is probably one of the nicest places in Singapore and maybe even its most known sight. The bay is designed to combine residential, commercial, tourist and entertaining use.

The most impressive building is the five-star hotel Marina Bay Sands. Its unique architecture consisting of three towers which are connected by a roof terrace holding a pool and several restaurants holds more than 2,500 rooms and has been opened in 2010. Next to it, the hotel-owned Mall covers the rest of this bay front, together with the lotus-flower-like ArtScience Museum. 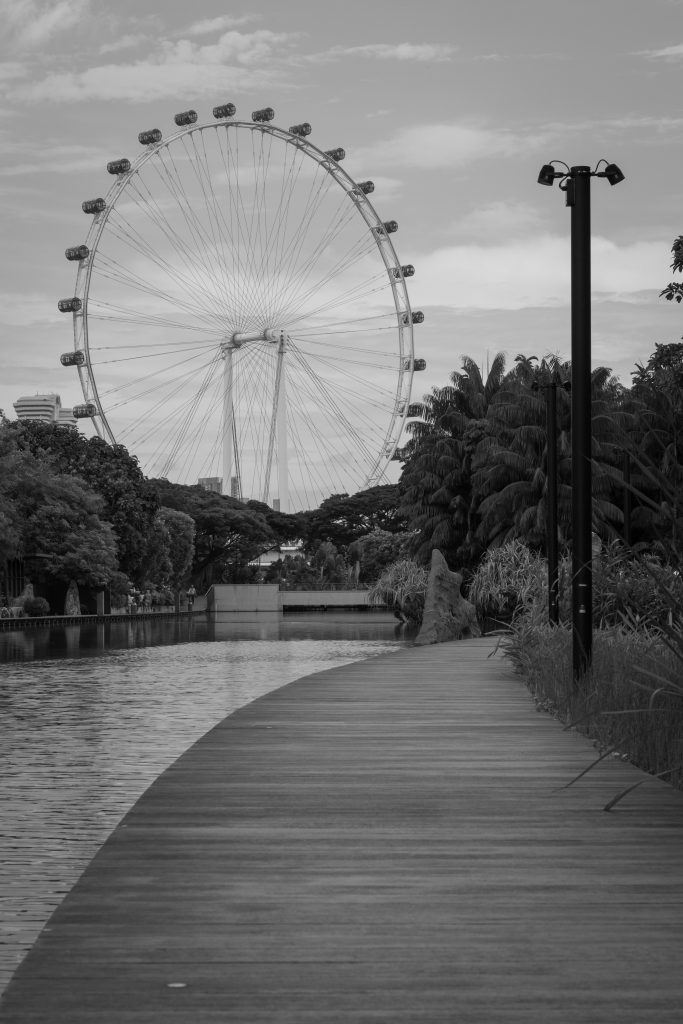 On the opposite site of the bay, more hotels, shopping malls and more invite visitors to stay and spend their money. Another known sight is the Ferris wheel Singapore Flyer. With a height of 165 m, it offers a great view on the hole city.

The Gardens by the Bay 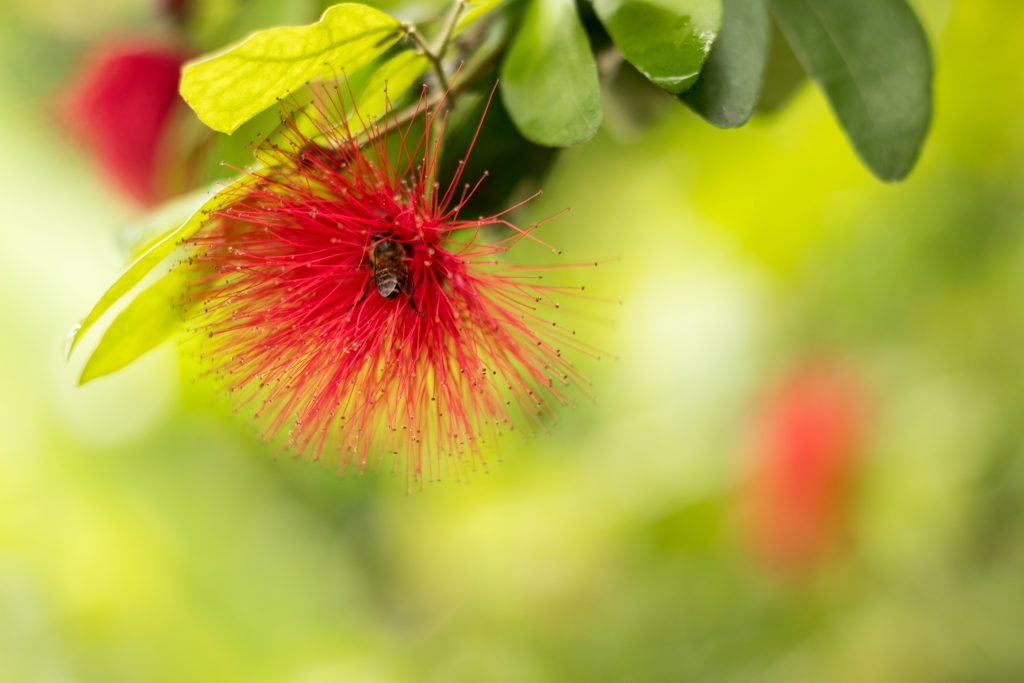 Still, our first place to visit has been the huge park called Gardens by the Bay, mainly the Bay South Garden. Located next to the Marina Bay Sands and connected with it by a skyway, this park is around 54 hectares big. It includes different themed gardens, which are divided in two sets. While the “Plants and Planet” themed garden deals with the biodiversity of plants on earth and their relationship, the “Plants and People” themed one highlights the different cultural groups living in Singapore and the history of the city itself. Last but not least, this garden offers information on economically important plants in Asia. 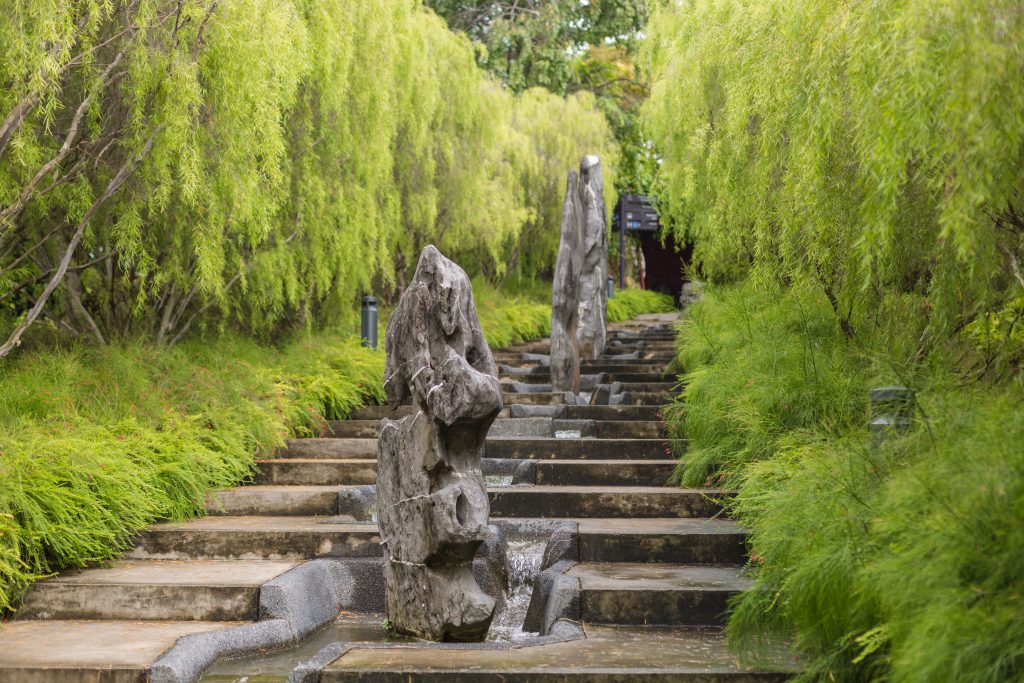 Furthermore, plants needing a different climate than Singapore’s tropical temperatures and humidity can be admired in the both conservatories, “Flower Dome” and “Cloud Forest”. The larger “Flower Dome” replicates a mild and dry climate found in semi-arid tropical regions. You can see real African Baobab trees here, as well as other plants from South Afrika, South America and Australia. On the other side, the “Cloud Forest” is smaller, but higher. It features a cold and humid climate, perfect for plants living in higher altitudes. If you want to experience the climate and the flora of a mountain, visit this conservatory. 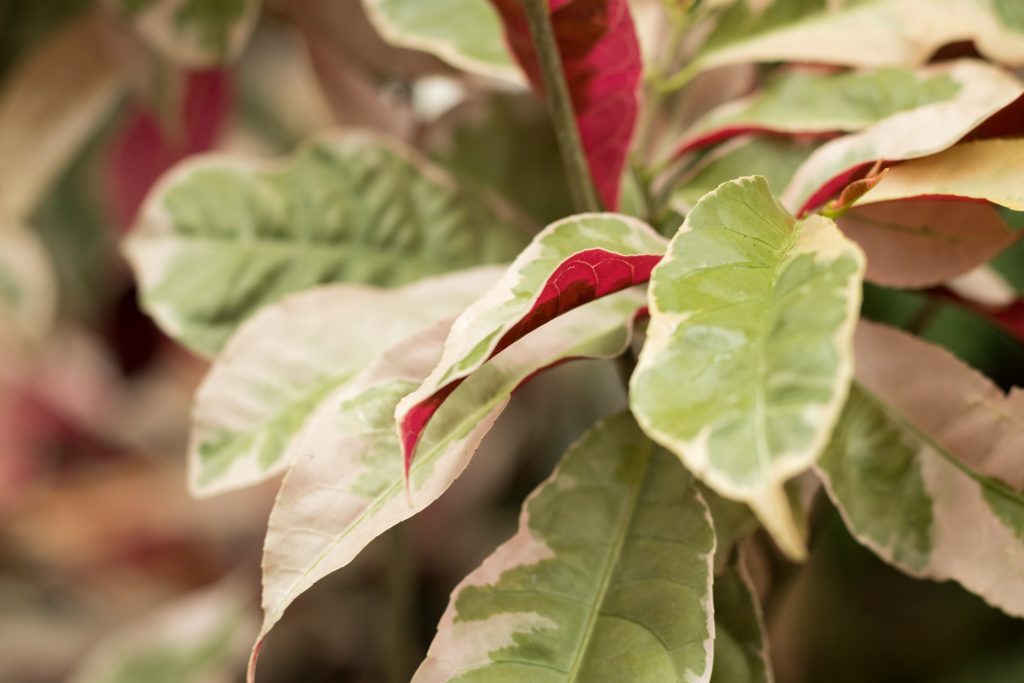 Additionally, you can visit the Supertree Groove, the tree-like structures dominating the landscape. But not only do they look like trees, their use is inspired by the nature as well. On top, each Supertree has photovoltaic cells, additionally rain water is collected to supply itself. A Skyway connects two of them, giving you the opportunity to observe the hole park and parts of the Marina Bay. 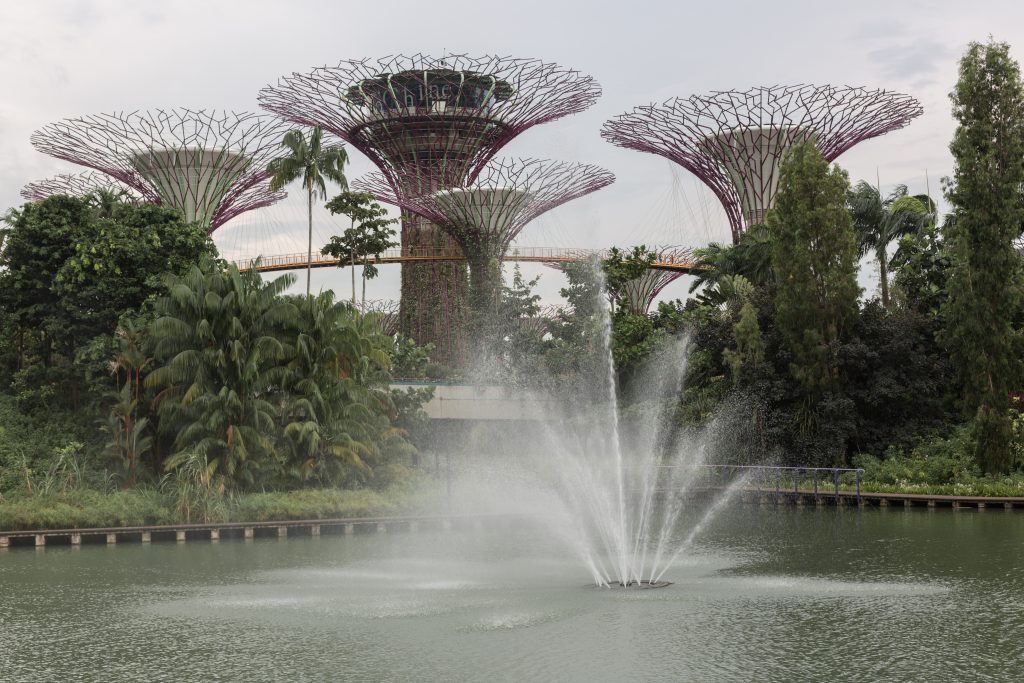 Of course, there’s still more that the Gardens offer you. As there is a nice riverside, places for festivals, sculptures, restaurants, and a child park. Except of the conservatories and the Skywalk, there’s no entrance fee. We think, that it’s definitely worth visiting it.

With our feet hurting, we still moved on to experience nightlife at the Clarke Quay. The former commercial centre  at the Singapore River in the Downtown of Singapore. Today, you can find several restaurants and nightclubs there.

We think, it’s a great place to spend your night, but don’t forget Singapore’s high prices. In addition, high taxes are charged on alcohol. A beer can cost S$ 10 easily (around $7) and of course, in this touristy area, it’s not cheaper :). Besides that, it’s a cool place and we apologize for not having a photo for you…